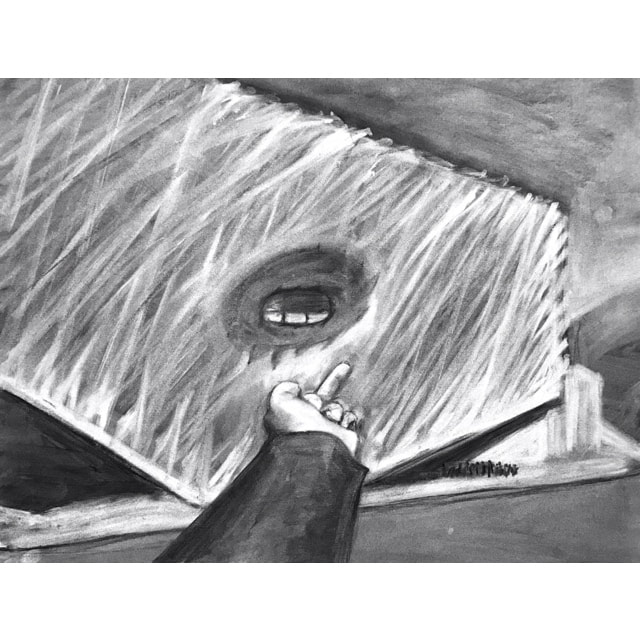 Birds in Hands, by Kait Walsh

Artist Ai Weiwei produced a photographic series between 1995 and 2017 called ‘Study of Perspective.’ Ai photographed himself flipping the bird in front of iconic landmarks around the world.

The images are meant to question the viewer’s unchallenged acceptance of mainstream symbols of cultural, political, and economic power.

Ai Weiwei has dedicated his life’s work to awaken and keep alive the conversation around freedom of speech, empowerment of the people, equality, and democratic values. He’s been doing it through his art by relentlessly questioning the use that those in power do of history and tradition to regress human rights.