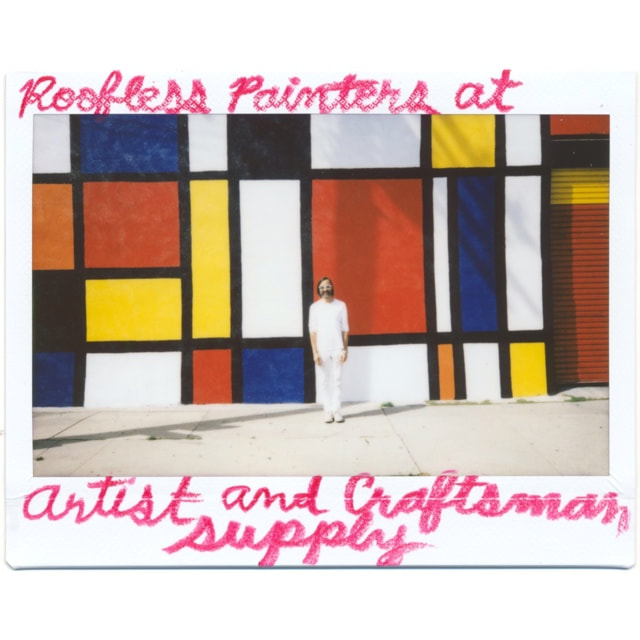 FAIRCREST HEIGHTS is a mostly residential neighborhood bounded by Pico Boulevard on the north, Fairfax Avenue on the east, Venice Boulevard on the south, and La Cienega Boulevard on the west. Most of the homes were built in the late 1930s and early ’40s. As of the 2010 census its population was 52% black, 26% white, and 20% Latino. In 2004, Los Angeles Magazine named it one of the “10 Best Neighborhoods You’ve Never Heard Of”. In 2013, Redfin listed it as the third most “up-and-comping” neighborhoods in the entire state.

One of its chief attractions is the Los Angeles Center for Enriched Studies (LACES) Recreation Center. Other attractions include Ciccero’s Pizza, Hoagies and Wings, Hollywood Pies, The Mint, and Penguin Fish & Chips.